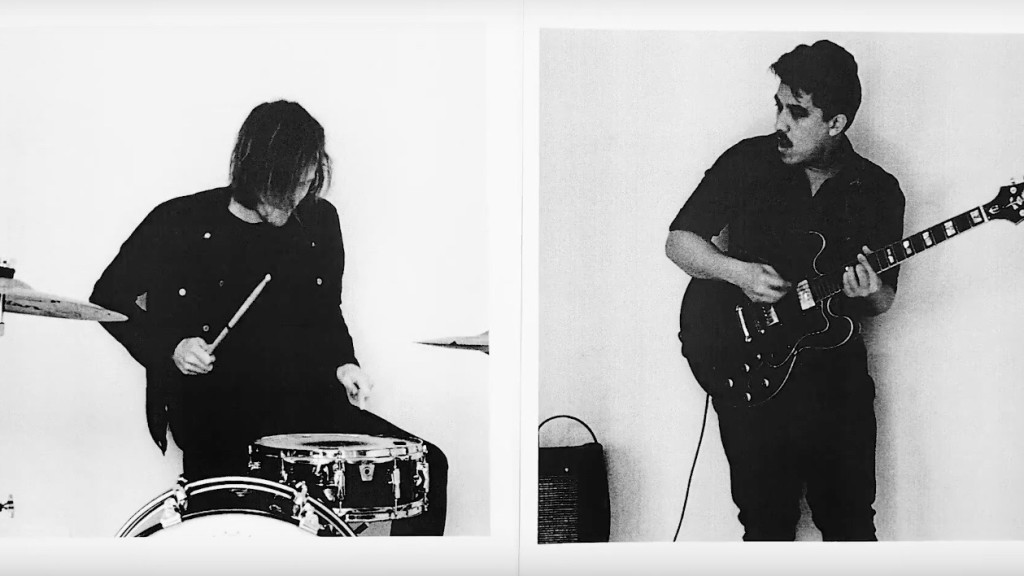 Polish Club (Sydney's finest rock-soul band) are hitting local soil later this month on the heels of their killer debut album, Alright Already (having just completed 14 SOLD OUT Aussie shows), so we teamed up with Lucy from The Label to ask them a few sneaky questions. Check it out below...

Hey Polish Club! There's a whole heap of excellent music coming out at the moment, what new release would you like to buy?

PC: I'd get Soulwax's new LP From Deewee. They're the best thing to come out of Belgium, which maybe isn't saying too much, but they're one of my faves. Started as a grunge band in the 90s and somehow became on of the most influential and in my mind the most interesting electronic act out there.

Real Groovy is known for being the best place to find what you were and weren't looking for... What second hand release would you love to stumble upon?

Anything recorded and pressed at Third Man Records. Except maybe that Insane Clown Posse session they did, honestly WTF is up with that. I grabbed a recording of the 5,6,7,8s at Third Man when I was at Rough Trade in London, but I stupidly left it at my mate's house over there. So I need to fill that hole somehow.

Do you prefer to buy music on tape, CD or vinyl?

I've embraced streaming, because I'm a creature of convenience, but when I purchase physical music, it's always vinyl. It's the sexiest format. That's all that matters. I'm hot for vinyl.

You’re faaaar away from home, you can buy any album you want - what’s your guilty pleasure?

My mum was in a show tunes group from Manila called The New Minstrels. They had a bunch of recordings but they had a shithead for a manager who screwed them over and not much remains of their rather fruitful musical exploits. So if I could get my hands on anything, it'd be all of their past records. Especially their Christmas LP.

Who would you rather be served by, and why!?

Adrian - Really likes cats.
Muttley - Can't talk or serve, but is a dog. Arguably the best contender.
Cozy - Friendly enough if she isn't hangry, just don't expect a coherent conversation through all the stuttering
Big Boss Chris Man Hart - Have you ever wondered how rubidium reacts with krypton? Here's your chance to find out…

Cozy! Winner winner chicken dinner. Sorry folks, but I didn't come here to talk. And I'm probably gonna eat sooner rather than later. So gimme what I want, and let's GTFO of here and grab a burger eh?

Tickets on sale now via Undertheradar, Flying Out in Auckland, Slow Boat and RPM in Wellington.