New Turntables that will slowly but surely destroy your records ☠ 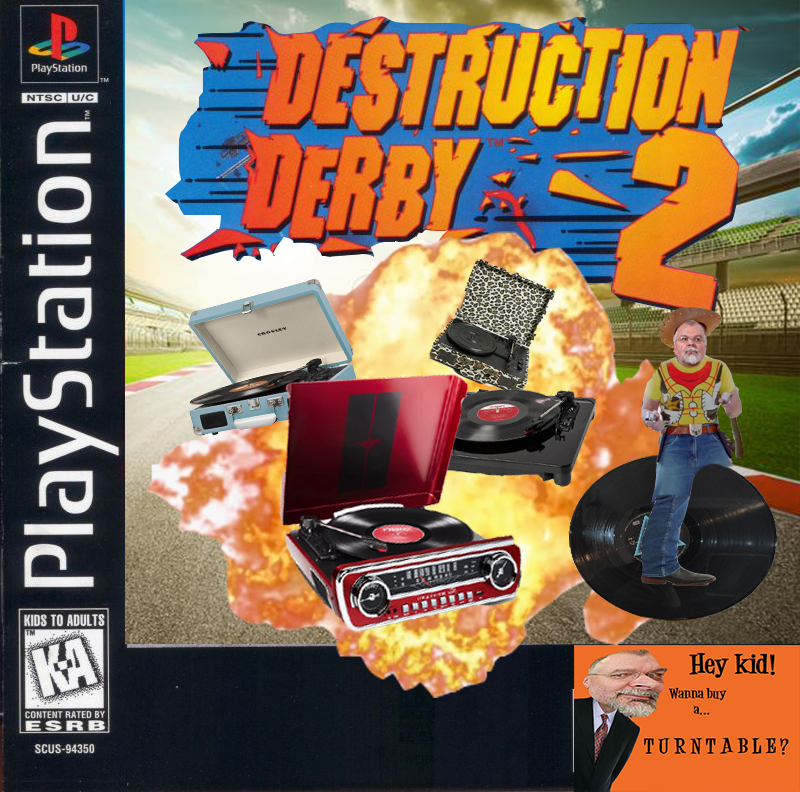 So you’ve seen a turntable in a big box store, or an electronics chain, and you’ve decided to take the plunge, and get into vinyl. The price is great, a fraction of what they are in audio stores, and it looks cool – like a suitcase, or maybe it looks like a DJ would use it. Maybe it has built-in speakers, and Bluetooth, and it’s only a couple of hundred dollars—it’s a no-brainer, right?

Wrong! While those cheap turntables can probably play most records acceptably, they really struggle with high-quality, dynamic recordings, and can destroy your investment.

Most of the cheap plastic turntables are made in one of three Chinese factories: Hanpin, Skywin, and Leetac. Whether they’re branded Crosley, Ion, Veon, Soundflight, they’re likely made in one of those plants, and they’re made down to a price. Even some of the cheaper models of trusted, respected brands like Audio Technica and Pioneer are rebadged plastic OEM models.

They all make a budget-friendly, entry level model, often with Bluetooth, USB connectivity, and built-in speakers. 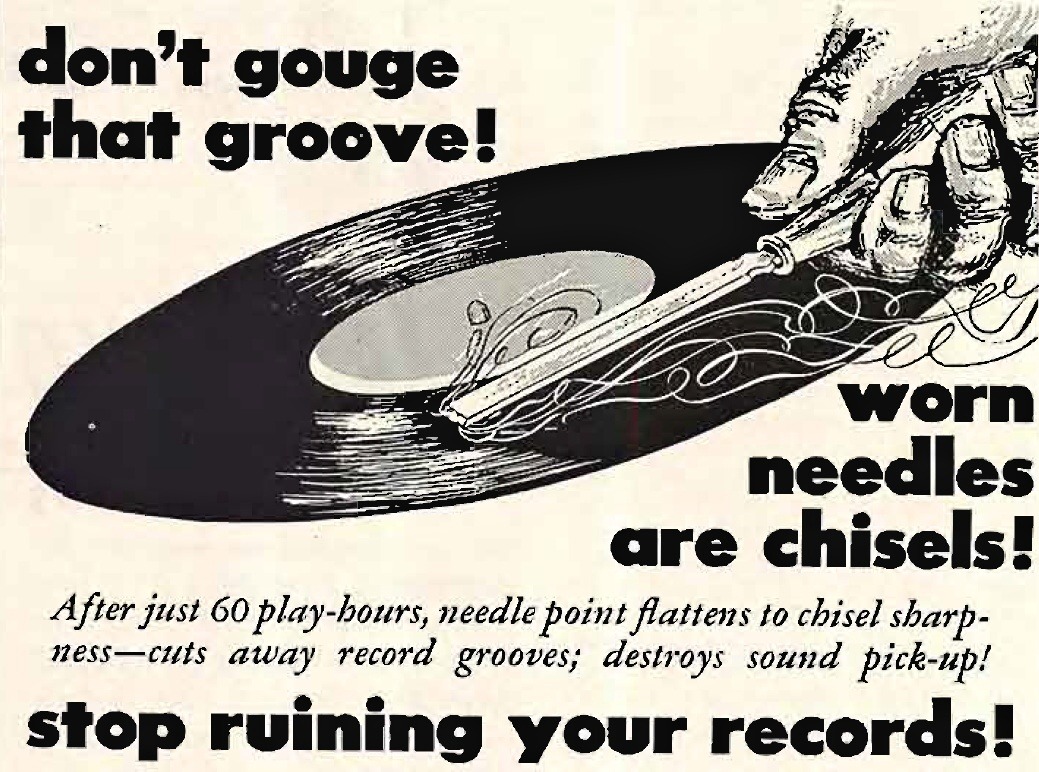 But why are we telling you not to buy them?

Because they are low quality, non-upgradable, low performance, and damage your records.

Our business is primarily selling recorded music. We want our customers to have a good and positive experience. Unfortunately, most of the people who have problems with records we sell, are playing them on one of these turntables. They have a heavy-tracking ceramic or moving-magnet cartridge, and a barely adequate tonearm that’s prone to promote stylus mis-tracking or skipping, particularly during playback of loud passages in the music. For records pressed with heaps of bass and drums, these poorly engineered tonearms with poorly assembled styli find it hard to stay in the groove.

That’s reason enough, but those turntables also have no upgrade options, and parts are not available, apart from stylus and belt. Many of the turntables made by Leetac and Skywin have a Sapphire stylus which wears out after 100-to-200 sides of an LP, as opposed to 1000-3000 sides for a diamond stylus. As soon as it’s worn, it starts damaging your records.

They track heavily and inaccurately—they are supposedly tracking at 5 grams but they can vary from 4 to 10 grams. This accelerates groove wear: if you have a dozen $60 records, they’ll cost twice as much to replace as the turntable! In many cases the tracking weight isn’t adjustable. A proper hi fi turntable will track at 2 grams, plus-or-minus a quarter of a gram. 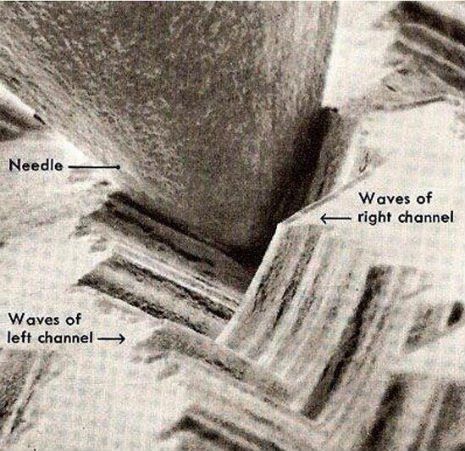 The electronic components in the ones offering USB, Bluetooth, phono stages or built-in amplifier and speakers are the cheapest possible, and are low fidelity. Those with built-in speakers often don’t have a suspended platter or isolation from the vibration of the speakers, so will skip when the volume is high.

There are many more reasons to avoid these turntables as well as a huge amount of information online. Just google “turntables to avoid”!

BRANDS (OR MODELS) TO AVOID:

(made from the Skywin (which produces the lion’s share of "Crosley" clones in the market) Leetac, Hanpin (model FU-700/R200 models), and other OEM factories):

• Crosley (mostly just Skywin, except for the C10 model, which is a rebranded Pro-Ject Essential turntable)

•Jam (Including Sound, Stream and Spun Out)

• ION (including their "Ford Mustang" and other retro "car" variants)

• Vestax (only the Handy Trax Portable Turntable and its variant models)