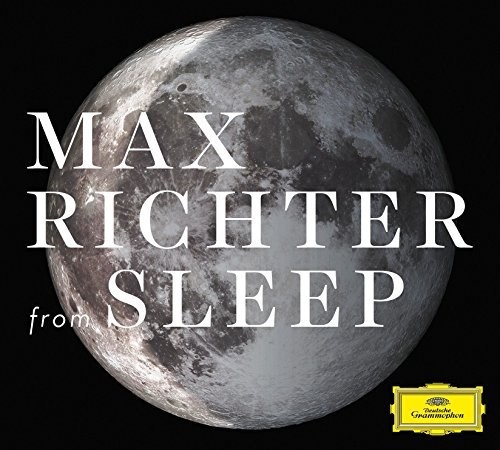 Product Unavailable
Description Tracks Item Details
Double vinyl LP pressing. Acclaimed British composer Max Richter made history, with a ground-breaking piece of work: his 2015 work, Sleep, is an eight-hour lullaby. An exploration of music, consciousness and human connectivity, the work is intended to be listened to while sleeping. The landmark work is played on piano, strings, with subtle electronic touches and vocals - but no words. This album, From Sleep, is a one-hour version. Max Richter is a German-born British composer who has been an influential voice in post-minimalist composition and in the meeting of contemporary classical and alternative popular musical styles since the early 2000s. Richter is known for his prolific output, composing and recording his own music; writing for stage, opera, ballet and screen; producing and collaborating on the records of others; and collaborating with performance, installation and media artists.