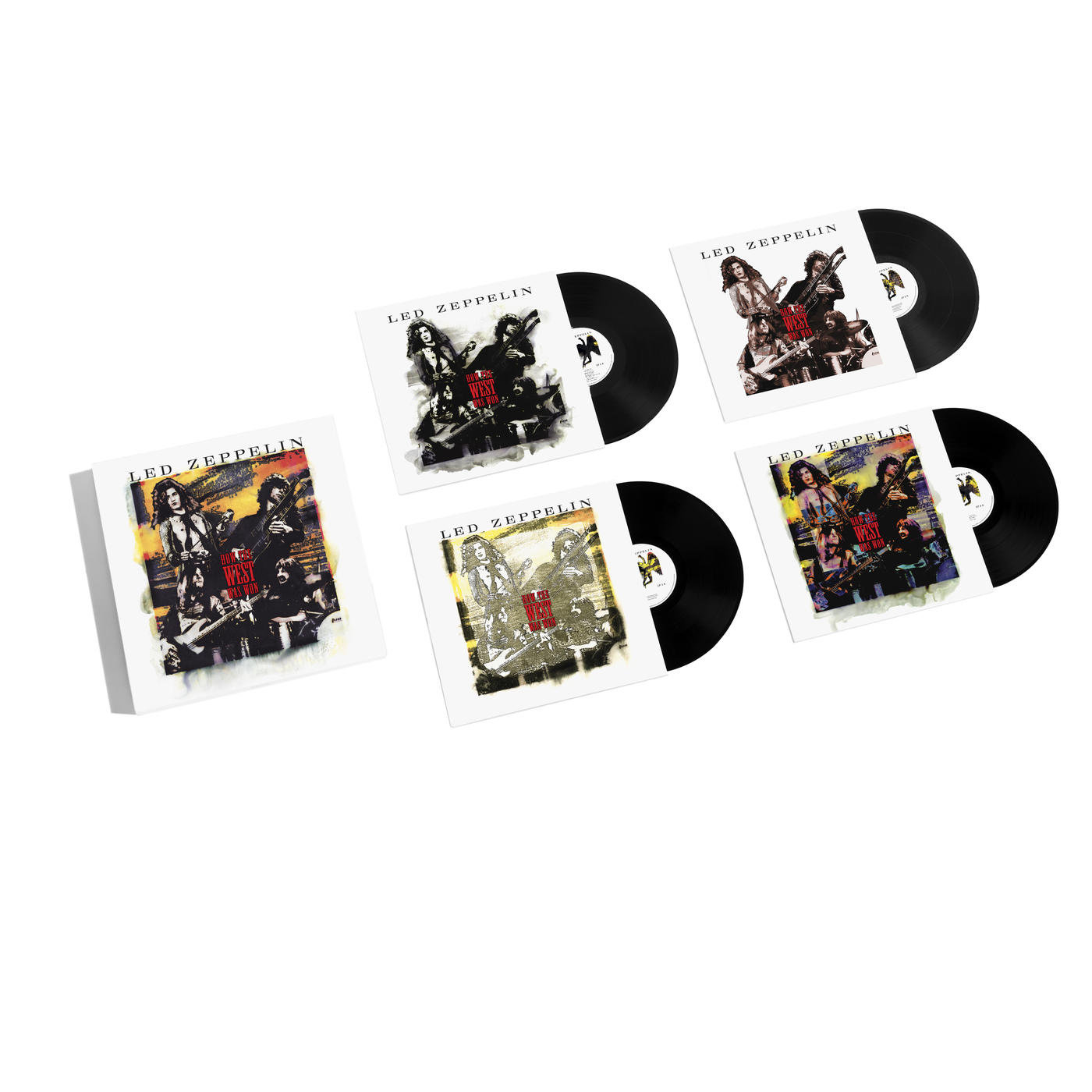 How The West Was Won (Remastered) (Vinyl)

Collect 480pts with this purchase!
Double Club Points on this item
Afterpay Purchases Excluded
What's this? 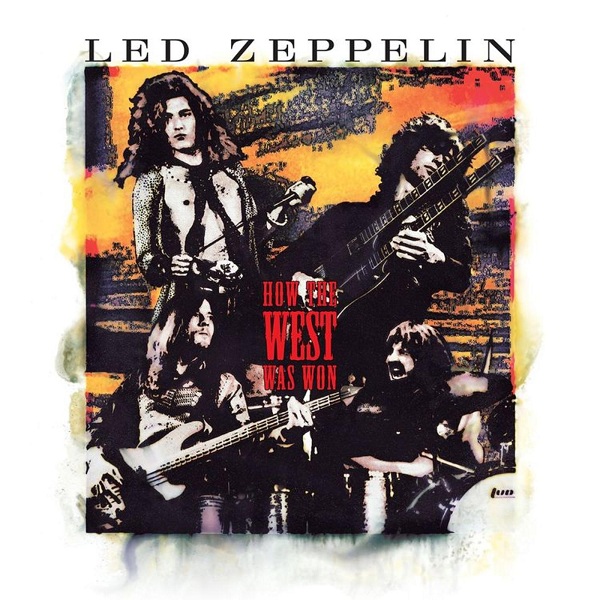 Limited four 180gm vinyl LP pressing. Digitally remastered edition. Led Zeppelin continue their reissue campaign with a new edition of their celebrated live album How The West Was Won, originally released in 2003, featuring newly remastered audio, which was done under the supervision of Jimmy Page. How The West Was Won highlights the best performances from Led Zeppelin's legendary concerts at the Los Angeles Forum and Long Beach Arena on June 25 and 27, 1972. Melded together and sequenced to replicate a single concert from beginning to end, the collection captures the band at the height of it's formidable powers. Standouts include a 25-plus minute version of Dazed And Confused and a 21-minute medley based around Whole Lotta Love. The performances also capture the band introducing songs from it's then-unreleased album Houses Of The Holy, which would be released nine months later.