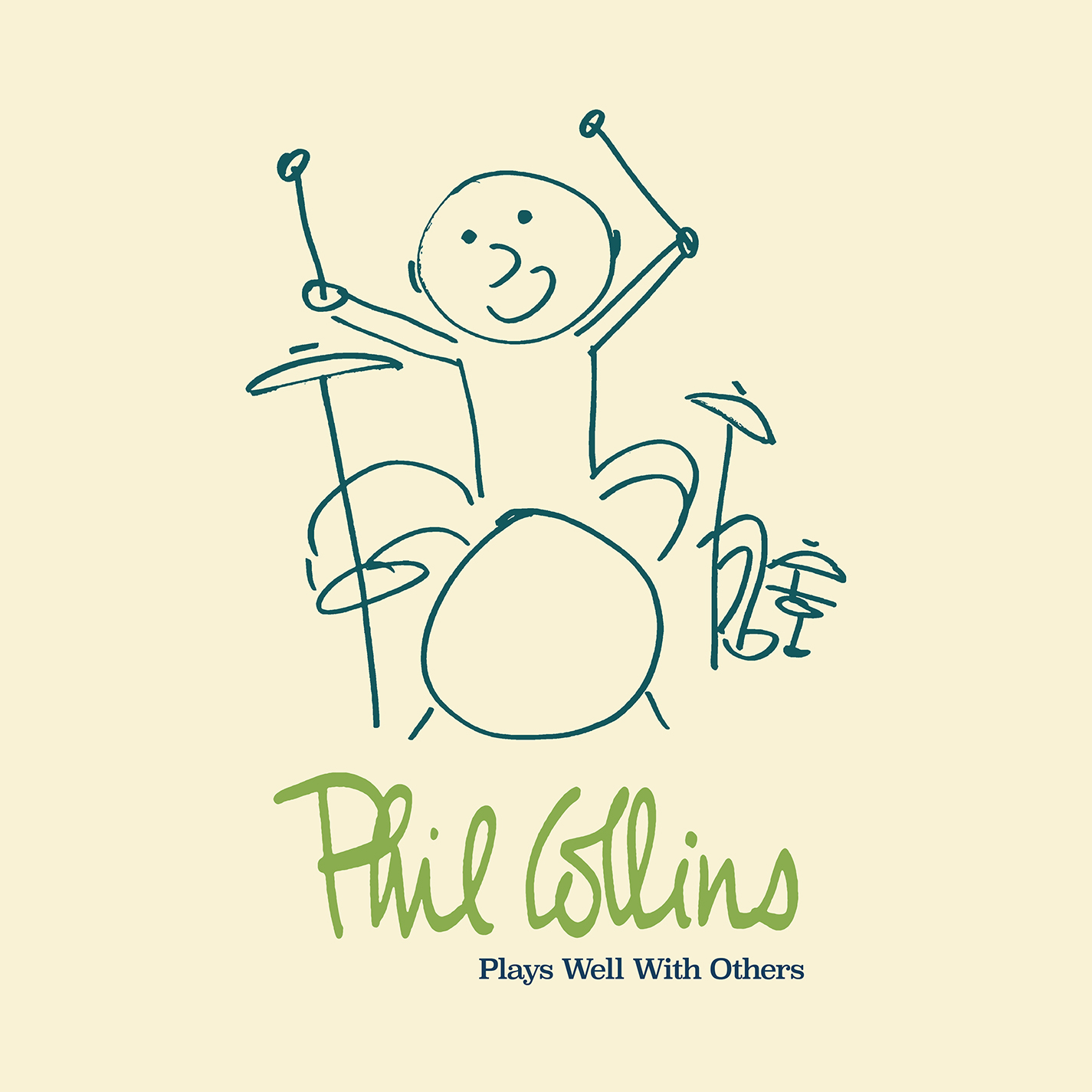 Plays Well With Others

Collect 90pts with this purchase!
Earn Club Points on this item
Afterpay Purchases Excluded
What's this?

Description Tracks Item Details
Four CD set. 2018 collection containing tracks that Phil Collins recorded with other artists. Includes tracks by the Bee Gees, Philip Bailey, Paul McCartney, Brand X, Brian Eno, Robert Plant, Peter Gabriel and many others. Phil Collins is an English singer, songwriter, multi-instrumentalist, music producer and actor. He gained fame as both the drummer and lead singer for the rock band Genesis, and he also gained worldwide fame as a solo artist. Collins is one of the most successful songwriters and performers of all time, singing the lead vocals on dozens of hit albums and singles in the UK and the US between 1976 and 2010, either as a solo artist or with Genesis.

Real Groovy's Queen Street store is temporarily closed from 5pm Wednesday 25th March. But many of our staff members will be processing second-hand LPs, CDs and DVDs from home, and we will continue to list those online. We will also add new releases as the data comes through.

However we may not be able to dispatch these until the Level 4 Alert is lifted. Instead, items that you order will be set aside for you for delivery when business is back to normal.

We will not be able to enter into communication with customers, and emails will clog our system, so we encourage you to save your queries for later.

Please subscribe to our newsletter for updates, so that you know when the store and website are open for business. It's on the bottom right corner of the home page and you can always unsubscribe.