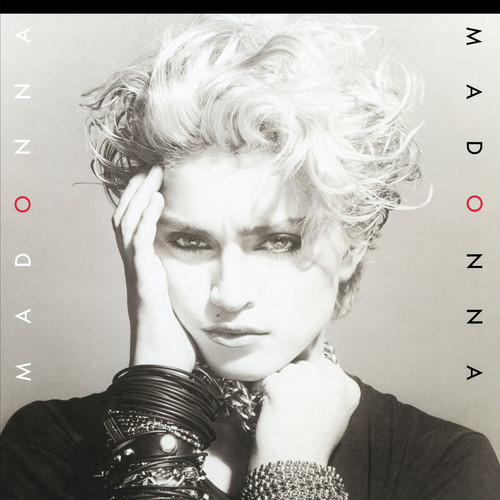 Product Unavailable
Description Tracks Item Details
Madonna is the eponymous debut studio album by American singer and songwriter Madonna, released on July 27, 1983 by Sire Records. It was renamed Madonna: The First Album for the 1985 international re-release of the album. In 1982, while establishing herself as a singer in Downtown New York, Madonna met Seymour Stein, president of Sire Records, who signed her after listening to her single "Everybody". The success of the single prompted Sire to sign her for an album's deal. Reggie Lucas was chosen as the primary producer, while Madonna solely wrote five of eight tracks on the album. However, she was not happy with the completed tracks and disagreed with Lucas's production techniques. She then invited John "Jellybean" Benitez to help her finish the album. Benitez remixed many of the tracks and produced "Holiday".