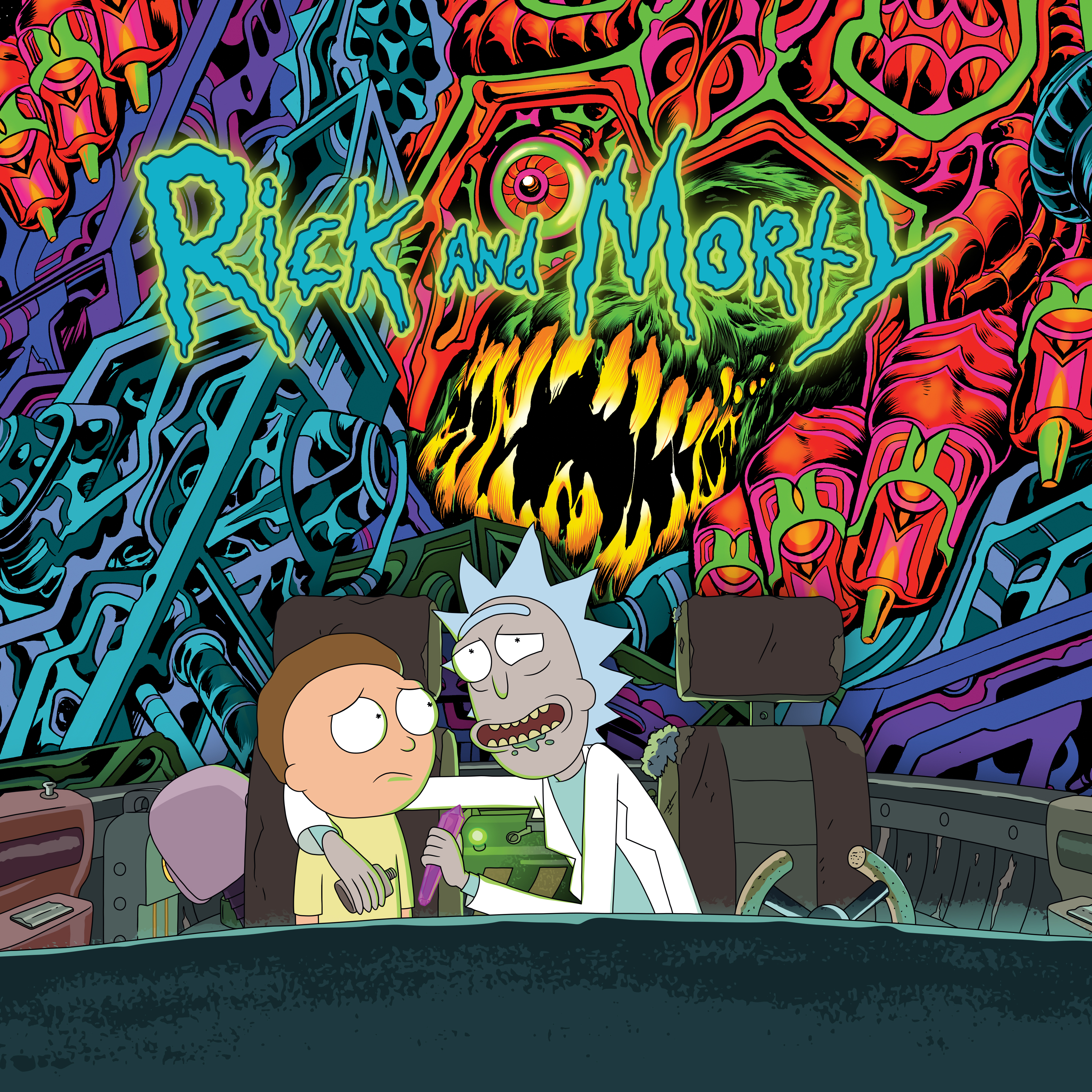 Product Unavailable
Description Tracks Item Details
Rick and Morty is the critically acclaimed, half-hour animated hit comedy series on Adult Swim that follows a sociopathic genius scientist who drags his timid grandson on insanely dangerous adventures across the universe. Rick and Morty stars Justin Roiland (Adventure Time), Sarah Chalke (Scrubs), Chris Parnell (Saturday Night Live) and Spencer Grammer (Greek). The series is created by Dan Harmon (Community) and Roiland who also serve as executive producers. •Rick and Morty was the most-watched TV comedy of 2017, and the second-most-watched show overall, among adults 18-24. •The Season 3 premiere (via a secret, internet-only stream) registered 3M unique visitors via Adult Swim's site. The corresponding Facebook live stream recorded 43.3M impressions and 8.7M video views. •The season 3 finale drew 3.9M viewers in the 18-24 range and was the most-watched telecast of the day with adults 18-24, 18-24, and 18-49. •Rick and Morty was recently renewed by Adult Swim for an unprecedented 70 episodes (the past season was ten episodes). This release is the first official collection of music from Rick and Morty. All formats feature 26 songs, 24 of which are from the first 3 seasons of the show, and 18 of which were composed by Ryan Elder specifically for the show. The album also includes songs by Mazzy Star, Chaos Chaos, Blonde Redhead, and Belly, all of which have been featured in the show, as well as two new tunes from Chad VanGaalen and Clipping inspired by the show. The limited deluxe double LP set includes the standard LP pressed on colored vinyl housed in a box with an etched plexiglass window with LED lights which make the etching glow. The box also contains a custom poster, a patch, a sticker, and a bonus 7” single.