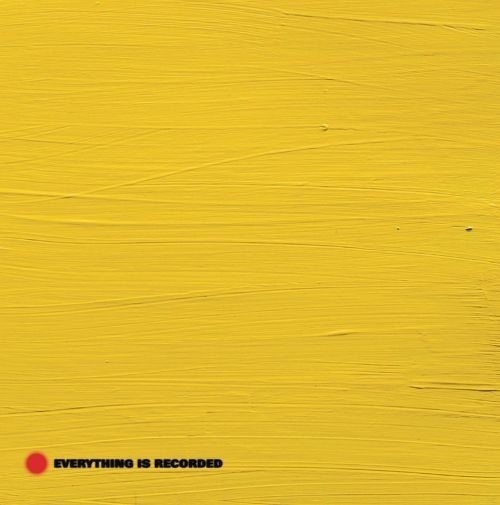 Everything Is Recorded (Limited Yellow Vinyl)

Back in May, record producer and XL Recordings head Richard Russell introduced his new collaborative artist project, Everything Is Recorded. With Russell at the helm, his west London studio “The Copper House” had become (and continues to be) a creative second home for a revolving cast of vocalists and musicians who passed through to write, record and share ideas, mixing traditional recording sessions with extended, uninhibited live jams. The New Yorker did an extensive profile on Russell and spoke about the project back in May. As well as being the founder of XL, Russell is renowned for his album production work for Bobby Womack, Damon Albarn, Ibeyi and Gil ScottHeron among others.