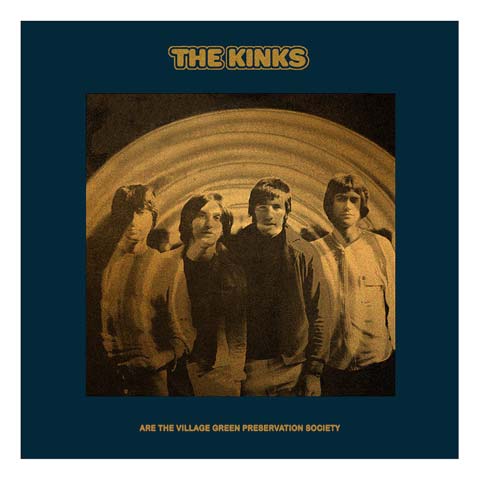 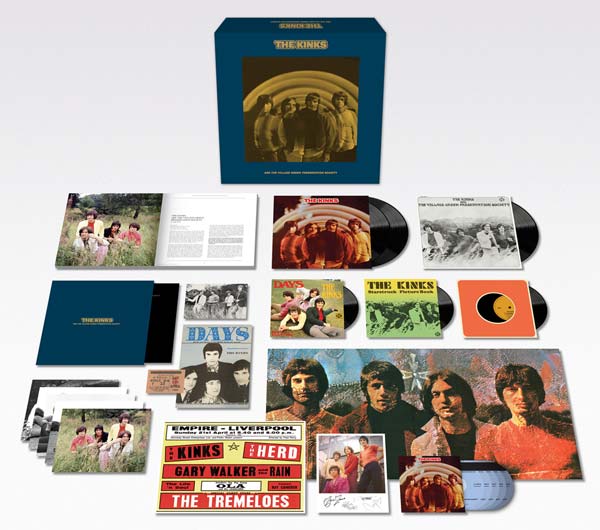 BMG will issue a 50th anniversary edition of The Kinks‘ 1968 album The Kinks Are The Village Green Preservation Society in October.

The band’s sixth studio album was originally issued in November ’68 and would be the last album by the original line-up (bass player Pete Quaife departed in early 1969). Describin the album today, Davies says it’s about “the ending of a time personally for me in my life. In my imaginary village. It’s the end of our innocence, our youth. Some people are quite old but in the Village Green, you’re never allowed to grow up. I feel the project itself as part of a life cycle.”

The super deluxe edition is a eleven-disc set, no less. It contains a double vinyl LP with stereo and mono versions (both 2018 remasters) and a 12-track ‘Continental’ (Swedish) version on vinyl.

In addition there are five CDs of content as described below:

The three remaining discs are a trio of replica seven-inch singles, reproduced in picture sleeves. They are:

The Village Green Preservation Society / Do You Remember Walter? (1969)