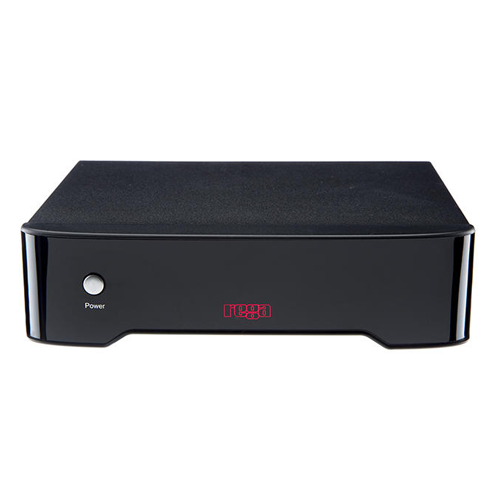 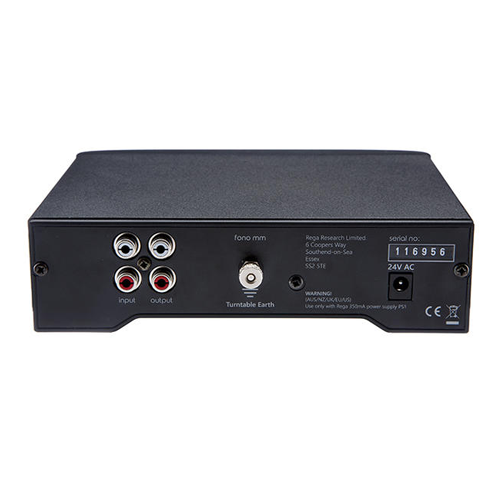 The new Fono MM phono stage has been designed to be effective, easy to use, and above all, to reproduce music. The Fono MM uses a fully discrete, cascaded, complementary amplifier input stage, a configuration designed to optimise the performance of your moving magnet cartridge. Now housed in a brand new redesigned case to match the new Fono MC and Rega's latest range of electronic components offering a modern and sleek look guranteed to integrate in to any hi-fi system.

The aesthetic design of the Fono MM was as important as the quality of its electrical capabilities, so it benefits from the same aluminium case as the Rega TTPSU and Fono MC amplifier, giving it a design which offers a familiar feel and moreover brings it in line with its illustrious bigger brothers.

*NOT AVAILABLE TO SHIP OUTSIDE OF NEW ZEALAND