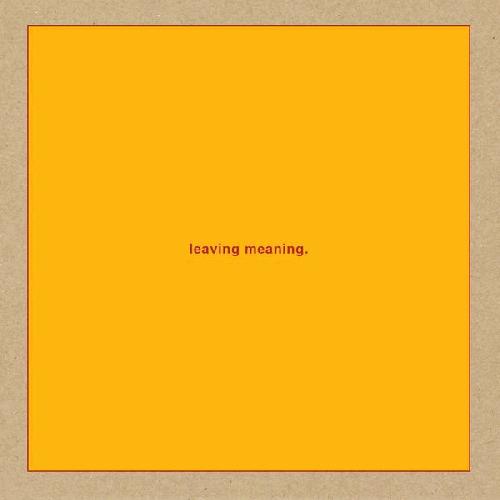 Collect 64pts with this purchase!
Earn Club Points on this item
Afterpay Purchases Excluded
What's this?

Experimental powerhouse Swans return with leaving meaning, their fifteenth studio album, and it's clear that Michael Gira is still full of creative energy. Swans continue their post-rock/dark ambient streak with another sprawling double album that incorporates - and refines - many of the ideas played with on their more recent outings, specifically The Glowing Man. As such, the album relies on hypnotic repetition stretched out across lengthy arrangements, though many of the songs are punchier and more concise than they have been in the recent past. The album is nuanced as well as varied, effortlessly transitioning from the serene (Annaline, It's Coming It's Real) to the chaotic and abrasive (The Hanging Man, Sunfucker), to the downright strange (The Nub, My Phantom Limb). Though it fails to reach the majesty of their other recent cuts, leaving meaning is a sonic-driven journey that continues to justify Swans' resurgence with an infectious blend of hoots, howls, and hums.