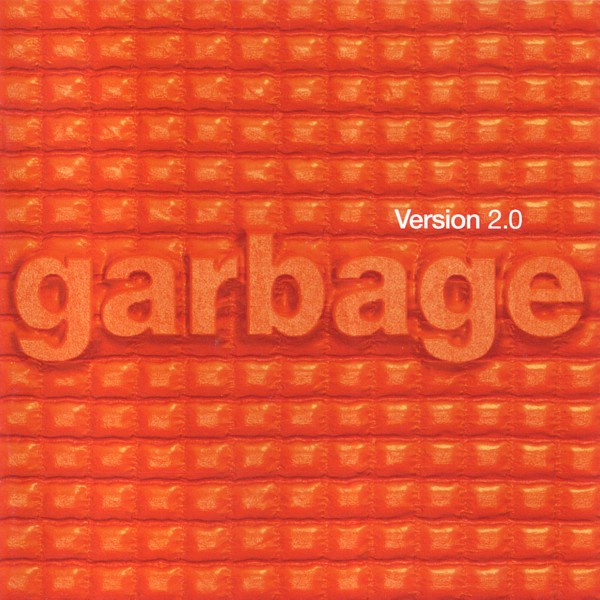 Product Unavailable
Description Item Details
Double orange vinyl LP pressing in gatefold jacket. Includes printed inner sleeves and digital download. Digitally remastered 20th Anniversary edition. Version 2.0 is the second studio album by alternative rock band Garbage, originally released in 1998. The album was recorded primarily at Smart Studios from March 1997 to February 1998. Despite a slow start, Version 2.0 went on to equal its predecessor, earning platinum certifications in many territories. With the album, Garbage aimed to improve and expand on the style of their 1995 self-titled debut rather than reinvent their sound. In 1999, Version 2.0 was nominated for Grammy Awards for Album of the Year and Best Rock Album. The album's third single "Special" was further nominated the following year for Best Rock Song and for Best Rock Performance by a Duo or Group.