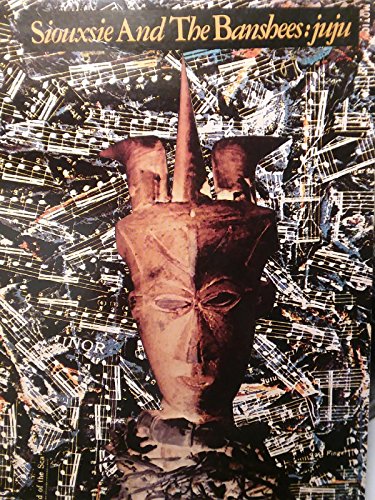 Product Unavailable
Description Tracks Item Details
Limited 180gm vinyl LP pressing. Juju is the fourth studio album by British goth/new wave/rock band Siouxsie and the Banshees. It was recorded at Surrey Sound studio with Nigel Gray as co-producer, and was originally released on 6 June 1981 by record label Polydor. Two singles were released from Juju: "Spellbound" and "Arabian Knights". The album was commercially successful in the UK. It was acclaimed by critics upon it's release, with praise given particularly to John McGeoch's unconventional guitar playing and Siouxsie's vocal performances. It remains a critical favorite and is seen as a landmark album of post-punk. After the slightly electronic bent of their previous album, 1980's Kaleidoscope, Siouxsie and the Banshees returned to a guitar-based sound for Juju, due to the presence of now-official guitarist McGeoch. The album also prominently featured the intricate percussion work of band member Budgie.