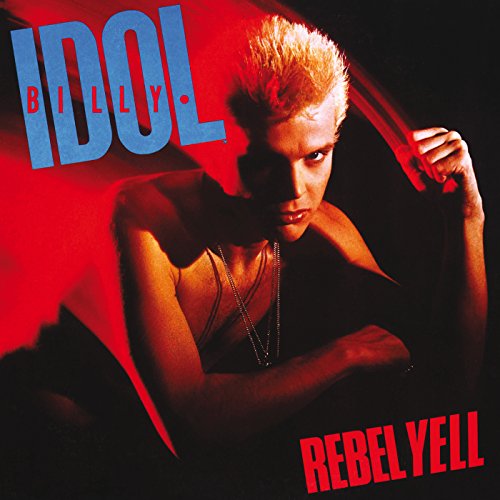 Collect 43pts with this purchase!
Earn Club Points on this item
Afterpay Purchases Excluded
What's this?

Description Item Details
Vinyl LP pressing. Rebel Yell is the second studio album by Billy Idol. It was released on 10 November 1983, by Chrysalis Records. After the release of his 1981 eponymous debut album, Idol continued his collaboration with Keith Forsey and Steve Stevens. The album was recorded at Electric Lady Studios in New York. Initially recording without a drummer, utilizing only the electronic drum machine LinnDrum, Forsey and Stevens later decided to hire Thommy Price to play drums on some of the songs. Musically, Rebel Yell is a rock album with a strong influence of new wave music. The cover sleeve and images were shot by Brian Griffin. Upon it's release, Rebel Yell a commercial success. In the United States, it peaked at #6 on the Billboard 200 and also peaked into the Top Ten in other countries, such as Canada, Germany and New Zealand.