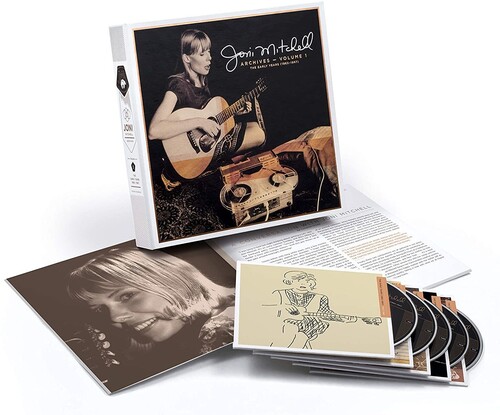 Collect 280pts with this purchase!
Double Club Points on this item
Afterpay Purchases Excluded
What's this? 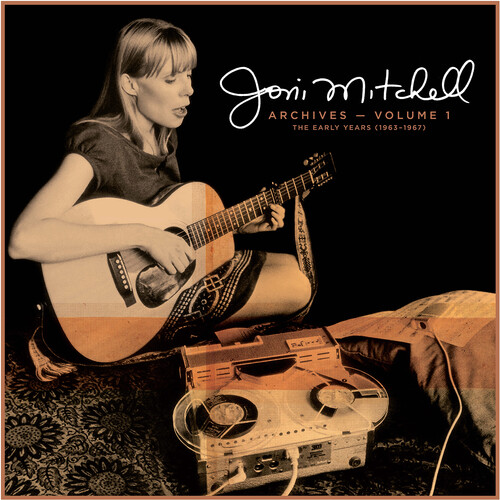 Five CD set. Includes a 40-page booklet that features many unseen photos from Mitchell’s personal collection as well as new liner notes featuring conversations between writer/filmmaker Cameron Crowe and Mitchell, who recently spent a couple of Sunday afternoons together discussing her archives. Joni Mitchell Archives Vol. 1: The Early Years (1963-1967) features nearly six hours of unreleased home, live, and radio recordings that flow chronologically to paint a rich portrait of Mitchell’s rapid growth as a performer and songwriter during the period leading up to her debut album. This treasure trove of unheard audio includes 29 original Mitchell compositions that have never been released before with her vocals. The collection begins in 1963 with her earliest-known recording as a 19-year-old Mitchell performs at CFQC AM, a radio station in her hometown of Saskatoon, Saskatchewan. The box culminates with a stirring, three-set 1967 nightclub performance recorded at the Canterbury House in Ann Arbor, Michigan.