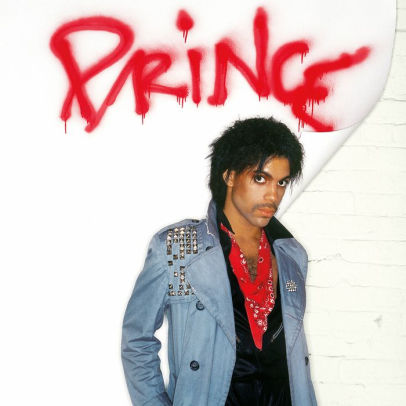 Product Unavailable
Description Tracks Item Details
Double vinyl LP pressing. 2019 archive collection from the late soul/rock legend. Originals is a 15-track album featuring 14 previously unreleased recordings that illuminate the vital, behind-the-scenes role Prince played in other artists' careers. By the mid-1980s, Prince was dominating the charts even as a writer/producer with songs he'd composed and recorded for others. Several of the iconic songs found on Originals were considerable hits for the artists who recorded them. Sheila E.'s "The Glamorous Life" reached #1 on the dance charts in 1984, while the enormous success of "Manic Monday" propelled the single and its accompanying album, The Bangles' Different Light, to the #2 spot on the pop charts. The Time's Ice Cream Castle, featuring the top 20 "Jungle Love", spent a whopping 57 weeks on the Billboard 200. And in 1991, Martika enjoyed international success with "Love... Thy Will Be Done", a top 10 hit in France, Australia, the UK and the USA. Originals pulls back the curtain to reveal the origins of these familiar songs, in addition to deeper album cuts such as Vanity 6's "Make-Up," Jill Jones's "Baby, You're a Trip," and Kenny Rogers' "You're My Love." The album also features Prince's majestic original 1984 version of "Nothing Compares 2 U," released in 2018 as a standalone single.