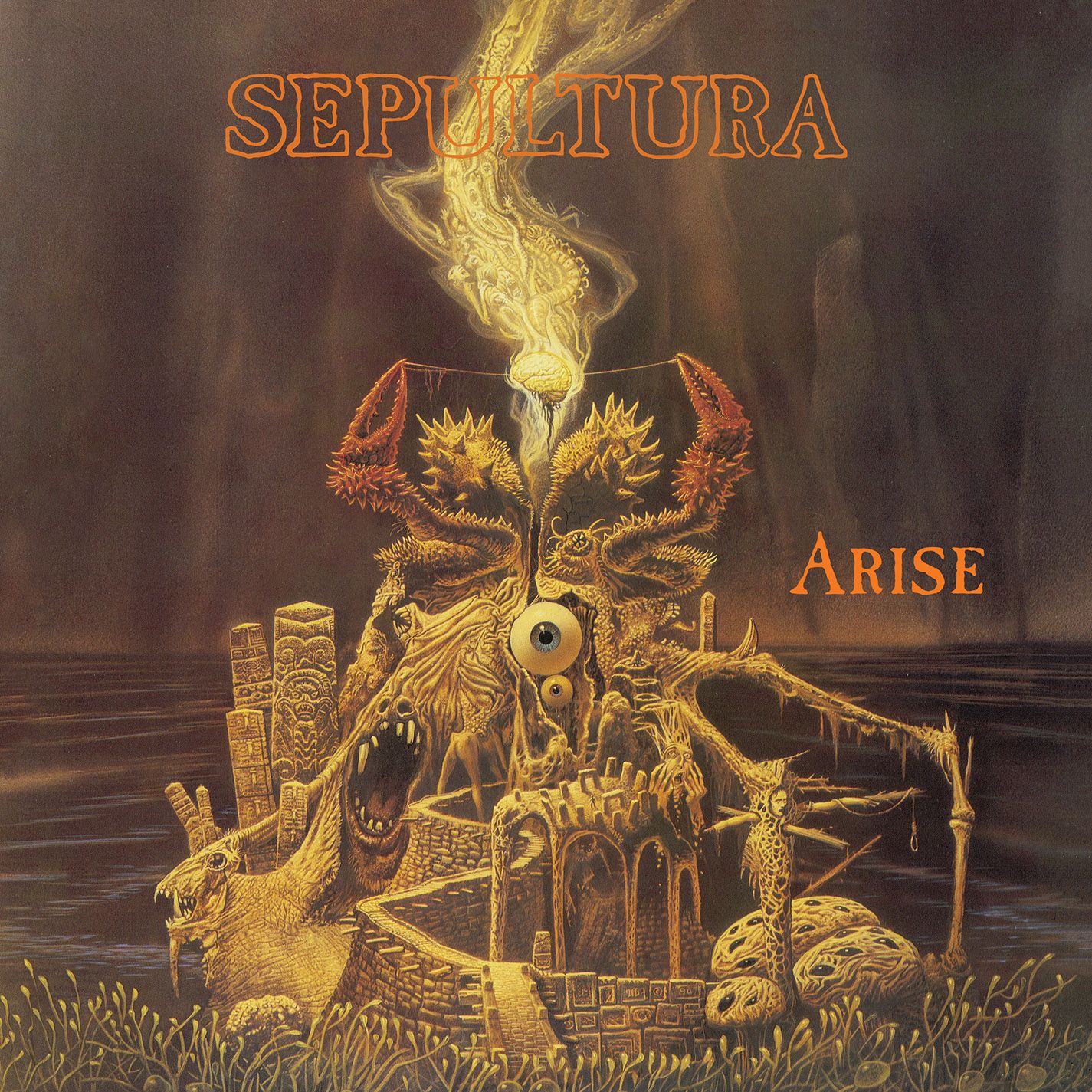 Description Tracks Item Details
Digitally remastered and expanded double vinyl LP pressing includes the original album along with 10 bonus tracks. Many of those have never been released, including “Meaningless Movements” from an August 1989 writing session, and a cover of Motorhead’s “Orgasmatron.” Arise is the fourth studio album by Brazilian heavy metal band Sepultura, originally released in 1991. Arise is considered Sepultura's finest hour among longtime fans. While the music on Arise was mostly in the same death/thrash style as their previous album, Beneath the Remains, it was clear that the Sepultura sound was acquiring an experimental edge. The album presented their first incursions with industrial music, hardcore punk and Latin percussion.