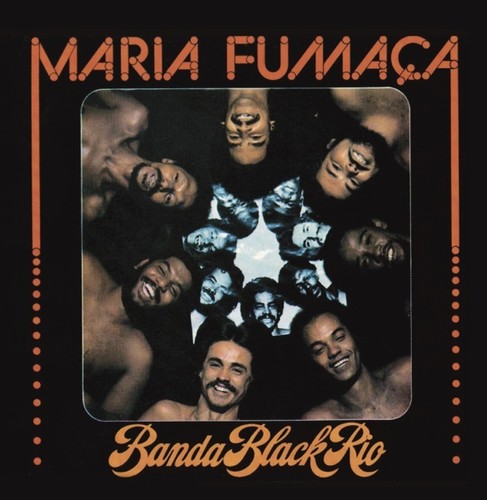 Description Tracks Item Details
Digitally remastered reissue. Banda Black Rio's Maria Fumaca is one of the strongest Brazilian samba-disco-funk-soul-fusion albums of all time. Banda Black Rio was formed in 1976 by the late Oberdan Magalhães in Rio de Janeiro. They revolutionized 'black instrumental music' at the time with their Brazilian re-interpretation of soul, jazz, funk and disco grooves, inspired by the likes of Tim Maia and reminiscent of Kool & The Gang and Earth Wind & Fire during their most on-point period of the 1970's. Maria Fumaca is the group’s first album, originally released by Atlantic in 1977; a record that bought the group worldwide fame. The title track is a real stand-out for us and a long term firm favorite. 'Miss Cheryll', more of a disco/ AOR jam, was released by RCA UK in 1980 as the track become popular within several London scenes. Maria Fumaca features in a list of the 100 greatest Brazilian albums of all time published by Rolling Stone Brazil, coming in at #38.