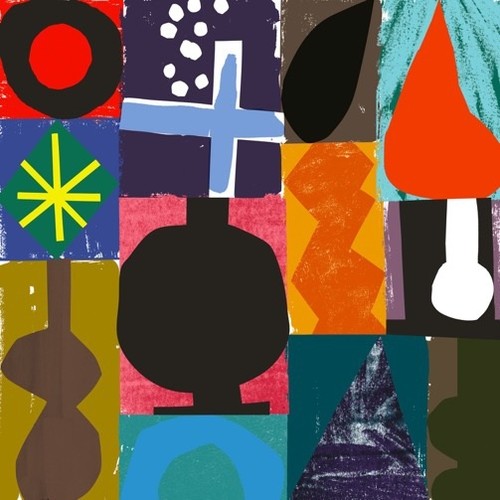 Product Unavailable
Description Tracks Item Details
2016 release, the first installment in the Mr. Bongo Record Club compilation series - a selection of favorites, recent discoveries and sought after obscurities, which form the basis of our DJ sets and our radio show of the same name. Including cuts by Claudia, Cortex, Dave Pike Set, Fruko, Neno Exporta Som, Connie Laverne, Barbosa and more. The original concept for Mr. Bongo Record Club was a radio show that allowed us to air our treasured record collections, recorded and broadcast once a month. We wanted to create an outlet free from any genre or BPM restrictions, not constrained by the need to beat-mix every record, a space where we could play latest finds alongside favorites. The only self-imposed rule being that it had to be played from vinyl. We have always DJ'd across-the-board, but playing in an eclectic way hasn't always been easy. Recently DJ's such as MCDE, Floating Points, Nick The Record, Leon Vynehall, Four Tet, Jeremy Underground, Antal (Rush Hour), Sassy J and Young Marco - to name a few - have opened things up with very diverse sets to younger audiences; Brazilian samba-rock, next to modern soul, highlife, disco, boogie, jazz, house, techno and beyond. We're seeing a rare groove like sensibility. A shift towards the attitude of legendary club nights hosted by the likes of Mr Scruff and Gilles Peterson, where you could hear house, hip hop, Turkish funk, boogie, jazz, dub and Latin back to back. At the same time it isn't a nostalgic or retro movement, people have a progressive attitude and a thirst for new-old music. It is a vibrant and exciting time - we are proud to be a part of it.