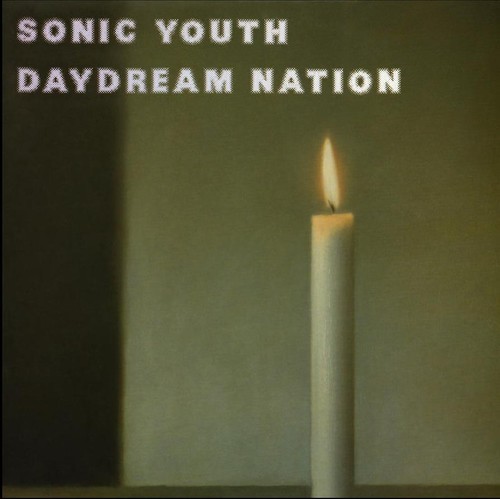 Product Unavailable
Description Tracks Item Details
Daydream Nation was Sonic Youth's sixth album, their first double LP, and their last for an indie label before signing with Geffen. Widely considered to be their watershed moment, Daydream Nation catapulted them into the mainstream and proved that indie bands could enjoy wide commercial success without compromising their artistic vision. The original 1988 album has been re-mastered under the bandÕs supervision. The bonus platters begin with previously unreleased live performances from the Daydream Nation Tour. Culled from performances at CBGB in New York, the Paradiso in Amsterdam, and several other primo venues, Live Daydream includes live versions of every song on the original album. Added to that are four studio bonuses: 'Within You, Without You' (a Beatles cover from the NME-sponsored charity Beatles tribute album Sgt. Pepper Knew My Father), 'Computer Age', from the Neil Young tribute album the Bridge, 'Electricity' from the Captain Beefheart tribute album Fast And Bulbous, and a cover of Mudhoney's 'Touch Me, I'm Sick', originally released as a Sub Pop 7-inch single. Lee Ranaldo's original demo of 'Eric's Trip' concludes the album.