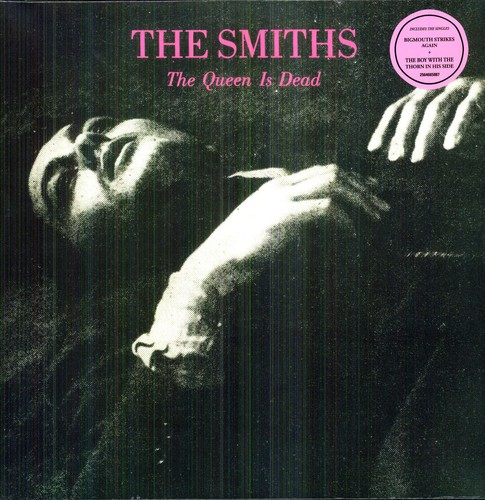 Product Unavailable
Description Tracks Item Details
Vinyl LP pressing. Digitally remastered edition of this 1986 album from the legendary British quartet. The Queen Is Dead is The Smiths' great leap forward, taking the band to new musical and lyrical heights. Opening with the storming track, the album is harder rocking record than anything the band had attempted before. Johnny Marr has created here a wide range of guitar styles that provide a musical bed for Morrissey's best set of lyrics. From which is crafted some of their finest, most affective songs, particularly "The Boy With the Thorn In His Side" and the epic "There Is a Light That Never Goes Out," two masterpieces that provide the foundation for a remarkable album.