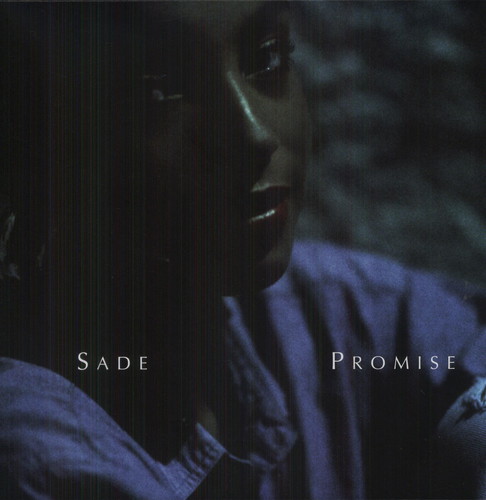 Promise is the second studio album by English band Sade, first released in the United Kingdom on 4 November 1985 by Epic Records and in the United States on 15 November 1985 by Portrait Records. In 1984 the band released their debut album Diamond Life, the album became highly successful selling six million copies, and became the best-selling debut by a British female vocalist. Following the release of the album the band began planning it's follow up, recording for Promise began in February and lasted until August 1985, the band enlisted the same team of producers they worked with on their debut, including Robin Millar, Mike Pela, Ben Rogan and lead singer Sade Adu. The album's title comes from a letter from Adu's father where he refers to the "promise of hope" to recover from cancer.