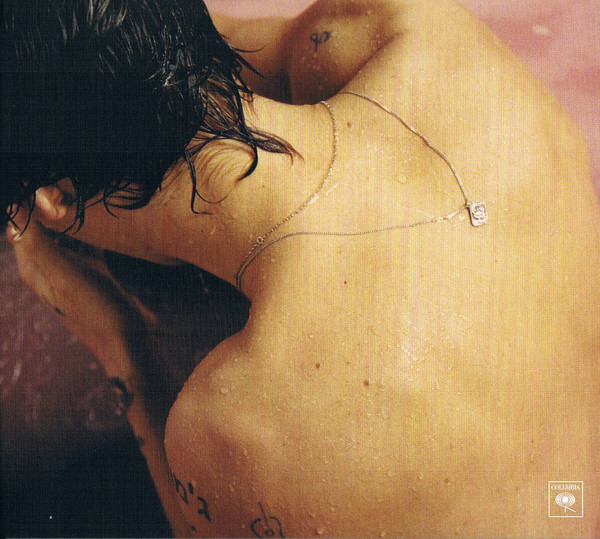 Product Unavailable
Description Tracks Item Details
Limited 180gm vinyl LP pressing in gatefold jacket with booklet. Harry Styles, the highly anticipated 2017 self-titled debut album from the global superstar. The ten track album features the lead single "Sign of the Times," which topped the charts in over 80 countries upon its release day. "Sign of the Times" was produced by Jeff Bhasker and co-written by Styles, with additional production by Alex Salibian and Tyler Johnson.Harry is known as a member of the pop boy band One Direction. He made his debut as a singer with his band White Eskimo, who performed locally in Holmes Chapel, Cheshire. In 2010, Styles auditioned as a solo artist for the British television series The X Factor. After being eliminated as a solo performer, Styles was brought back into the competition, along with four other contestants, Niall Horan, Zayn Malik, Liam Payne and Louis Tomlinson, to form One Direction.