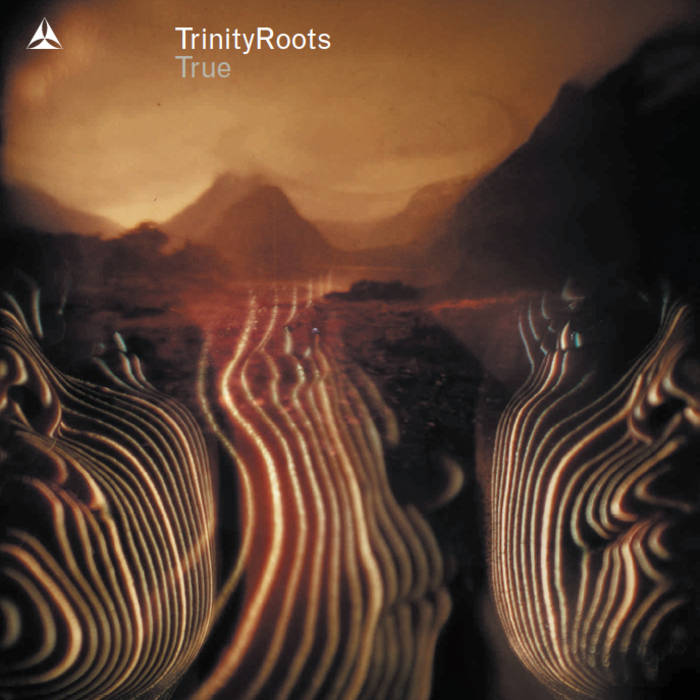 True is the debut album from Trinity Roots, originally released in 2001.

The process of recording started as an optimistic three-week session in Central Hawkes Bay on borrowed gear, but
ended as a 9 month education in 3 different locations trying to embody the live nature and spirit of Trinity Roots on tape. It's fair to say that they succeeded – and created the now famous Surgery Studio in Wellington in the process.

Recording began in Oruawharu, an old colonial house in Takapau. Oruawharu personifies the history that Trinity Roots embody in their sound: from the acoustic flavours of Maori party
songs sung around a fire to the roots of black music's soul, jazz and blues.

The sessions were completed in Wellington with the assistance of Lee Prebble, in an old warehouse space the band found. As recording progressed, Prebble moved in more and more gear until, when the album was finished, they had a studio.