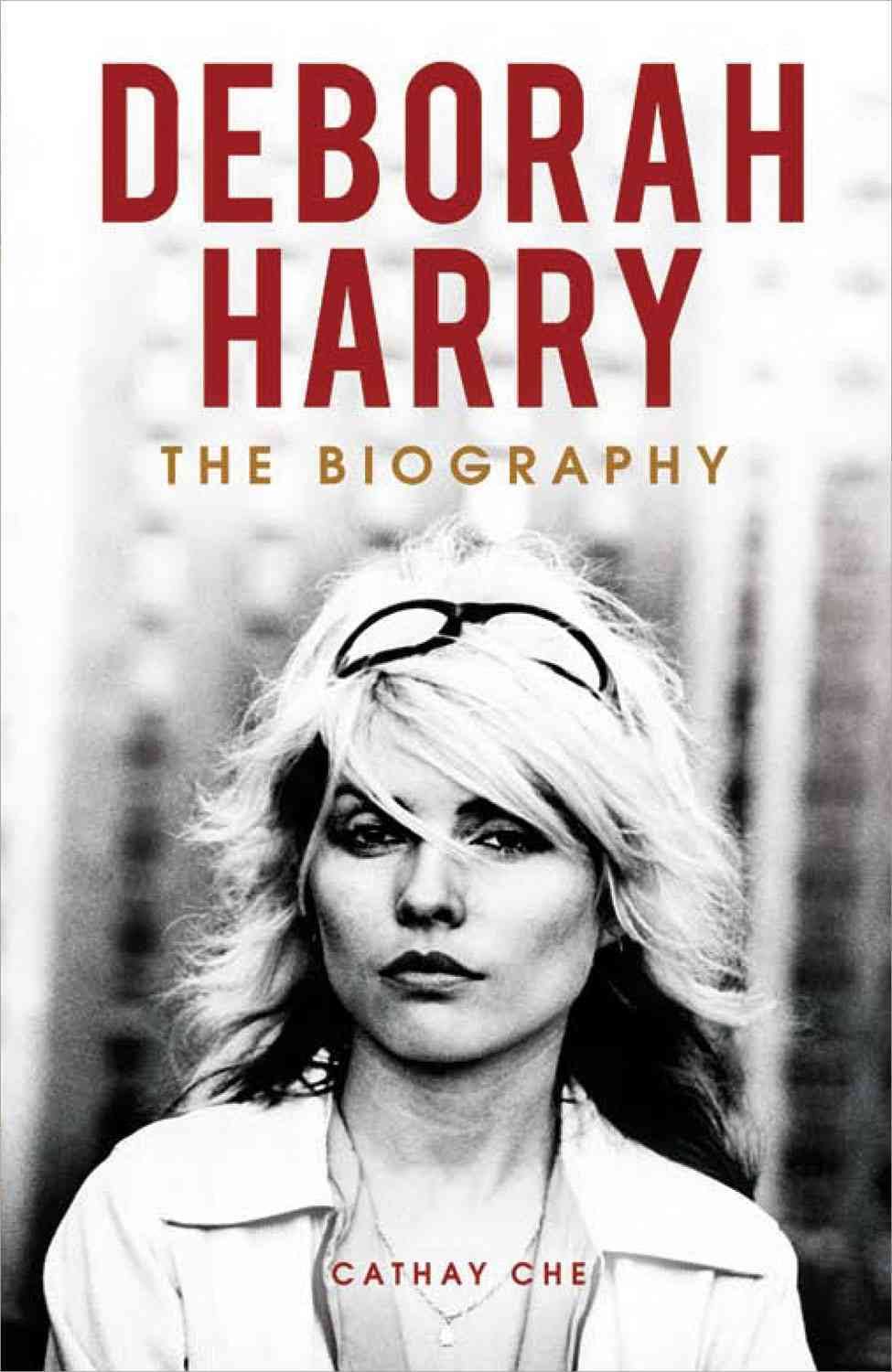 Written with Deborah Harry's cooperation, this biography has been fully revised and updated for 2013 to include new studio and live albums, numerous world tours, and Blondie's induction to the Rock and Roll Hall of Fame

"I was hugely influenced by Debbie Harry. . . . I thought she was the coolest chick in the universe." —Madonna

"For me, you are the most legendary woman in rock." - Lady Gaga to Deborah Harry

The Blondie frontwoman has remained a lasting icon of cool, synonymous with New York City attitude and the intersecting worlds of punk, rock, rap, art, film, and fashion. This book celebrates the life of the original rock goddess as boldly as she's lived it. With three exclusive interviews with Deborah, as well as contributions from her friends, fans, and contemporaries, this book is as close to official as it gets, and is a tribute to a truly unconventional pop star who is still influencing a new generation of female pop icons.