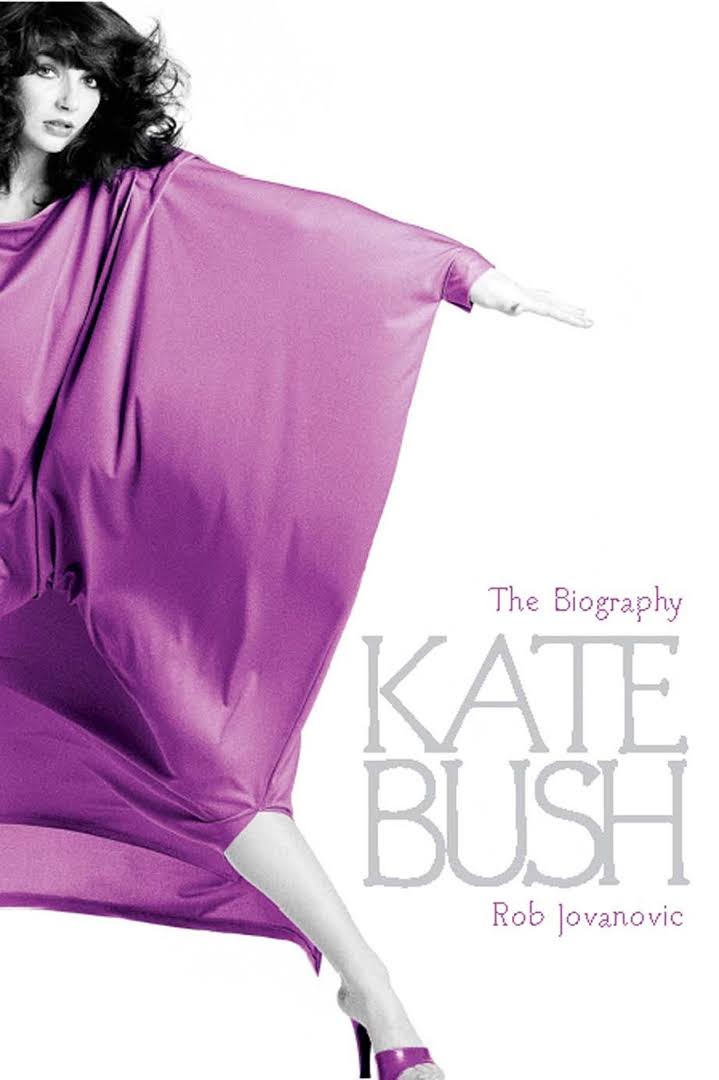 Kate Bush has written some of the most memorable songs in pop music history. Wuthering Heights, her debut single shot to number 1 in 1978 and she remains something of an enigma over a quarter of a century later. A singer, songwriter, musician, dancer, actress and director, Kate has inspired a devoted following around the world.

Rob Jovanovic traces the story of Kate Bush's career, from her up-bringing in the Essex countryside through her first forays into music with a series of home recordings, to her number 1 debut album that propelled her to international stardom. Including exclusive interviews with studio musicians and choreographers, Jovanovic's biography emphasises both her voracious talent and her intensely private personality.