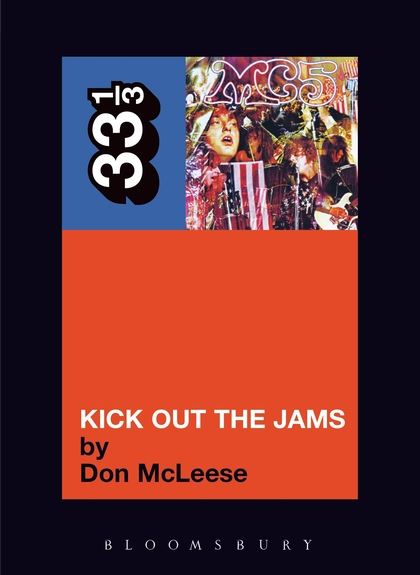 When the Motor City 5 stormed the stage, the band combined the kinetic flash of James Brown on acid with the raw musical dynamics of the Who gone berserk. It s a unique band that can land itself on the cover of Rolling Stone a month before the release of its debut album and then be booted from its record contract just a few months later. Rock had never before seen the likes of the MC5 and never will again. Many of us who were floored by the 5 in concert were convinced that this was the most transcendently pulverizing rock we would ever experience, while many more who heard or read about the band dismissed the 5 as a caricature, a fraud, White Panther bozos play-acting at revolution. There was always plenty of humor to the 5 visionary knuckleheads though the question was whether they were in on the joke. Frequently ridiculed during their short career, they ve since been hailed as a primal influence on everything from punk to metal to Rage Against the Machine to the Detroit populist resurgence of the White Stripes, Kid Rock and Eminem.