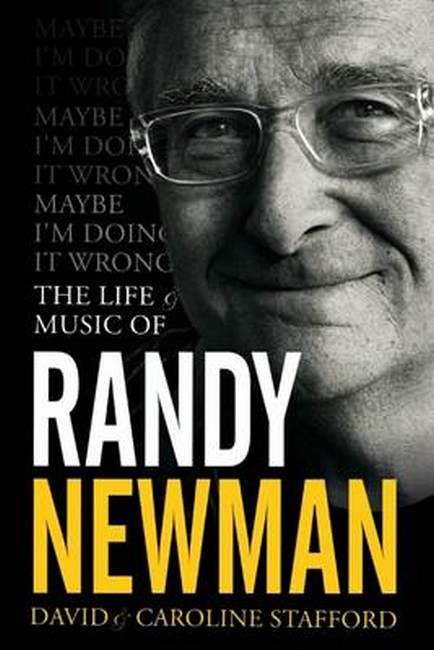 Randy Newman may be best known, today, for his wistful movie scores, with "You've Got a Friend in Me," from the Toy Story soundtrack leading the pack. He's been nominated for twenty Academy Awards, and has twice won Oscars for Best Original Song.

But Newman was also a quintessentially American pop powerhouse before he turned his formidable talents to scoring films. A songwriter since the age of 17, his earliest compositions were recorded by '60s luminaries like The Fleetwoods, Gene Pitney, Jackie DeShannon, and the O'Jays. His own releases, including 1968's Randy Newman and 1972's Sail Away, made him a household name, and his work continued to be widely repurposed, with Three Dog Night, Joe Cocker, Tom Jones, and Linda Ronstadt--among others--hitting the charts by covering Newman's songs. Harry Nilsson famously released an entire album of Newman covers, "Nilsson Sings Newman," and the two toured together to great acclaim.

Newman is known for his trenchant wit, and he continues to release satirical songs related to current events. But very little has been written about his personal life, including his marriages and his diagnosis with Epstein-Barr virus. Maybe I'm Doing It Wrong: The Life of Randy Newman is a primer for newcomers to his work and a rewarding handbook for the aficionado. It includes biographical notes, key background facts, figures, tasting notes, asides, diversions, and essays.