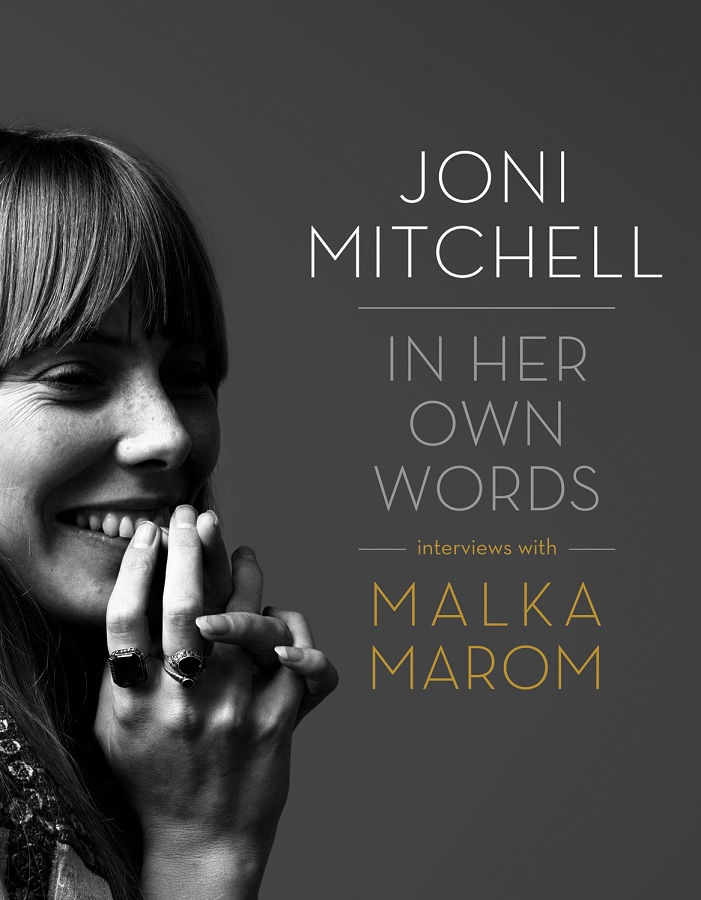 Joni Mitchell In Her Own Words

A lush exploration of Joni Mitchell's career and art.

When singer, musician, and broadcast journalist Malka Marom had the opportunity to interview Joni Mitchell in 1973, she was eager to reconnect with the performer she'd first met late one night in 1966 at a Yorkville coffeehouse. More conversations followed over the next four decades of friendship, and it was only after Joni and Malka completed their most recent recorded interview, in 2012, that Malka discovered the heart of their discussions: the creative process.

In Joni Mitchell: In Her Own Words, Joni and Malka follow this thread through seven decades of life and art, discussing the influence of Joni's childhood, love and loss, playing dives and huge festivals, acclaim and criticism, poverty and affluence, glamorous triumphs and tragic mistakes . . . This riveting narrative, told in interviews, lyrics, paintings, and photographs, is shared in the hope of illuminating a timeless body of work and inspiring others.