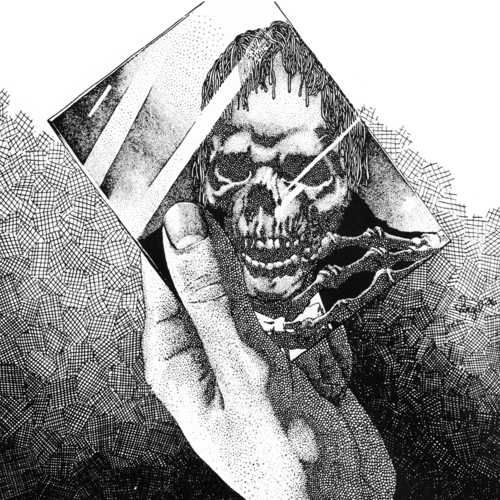 Product Unavailable
Description Item Details
Oneohtrix Point Never is Daniel Lopatin, a US native whose work has brought him to the forefront of the modern electronic composition scene. Though Lopatin's rise felt meteoric following his 2009 double-disc anthology Rifts and it's 2010 follow-up Returnal, (praised by the likes of Wire, Pitchfork, Fader, Guardian UK, the Quietus, and XLR8R) his love of polyphonic synthesizers dates back to childhood jam sessions with his father's Roland Juno-60, an instrument which, like B.B. King's Lucille, he has never left behind.